The exhibition brings together the work of artists who were part of the WPA program during the 1930’s – 1940’s. Artists included are:  Will Barnet, Herbert Bayer, Marion Cunningham, Edward Hagedorn, Riva Helfond, Chet LaMore, Russell Limbach, Beatrice Mandelman, Georges Marinko, and Leonard Nelson. 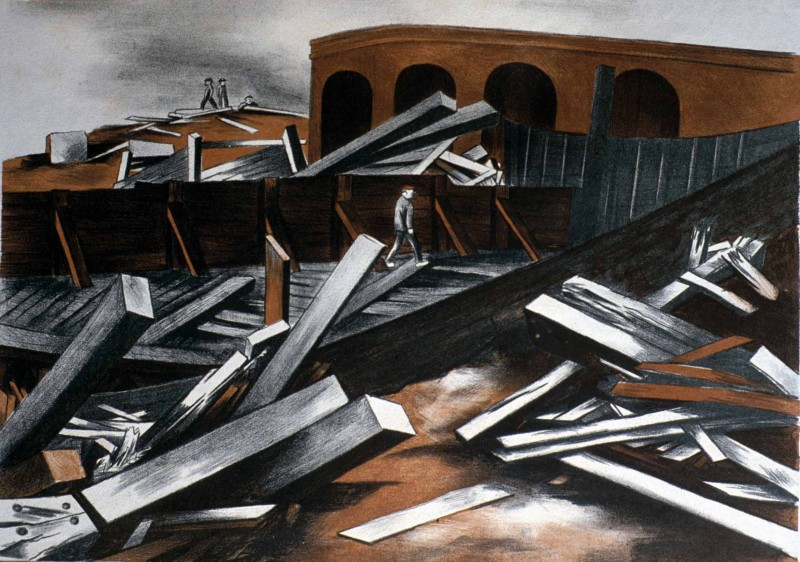 As part of President Franklin Roosevelt’s New Deal during the Great Depression, the government-funded Federal Art Project (1935 -43) of the WPA(Works Progress Administration) hired as many as 10,000 artists to create murals, paintings, sculpture, graphic art, posters, photography, theatre scenic design, and arts and crafts. Many artists were commissioned to paint enormous murals on buildings to inspire people during a very difficult time. One of the main aims of the Project was to invoke familiar images that spoke of shared values and American progress, including technological wonders, fertile farmlands, small town life, and big city vibrancy. Additionally, the program hoped to foster the role of the arts in public life and to bring the artist closer to everyday, American life. The Federal Art Project also operated community art centers throughout the country where artists worked and educated others. Some of the 20th century's greatest visual artists were employed by the Project under the auspices of the WPA, before going on to create Abstract Expressionist artworks in the post-World War II era. Some of those artists were Thomas Hart Benton, Stuart Davis. Arshile Gorky, Lee Krasner, Jackson Pollock, Mark Rothko, and Willem de Kooning. 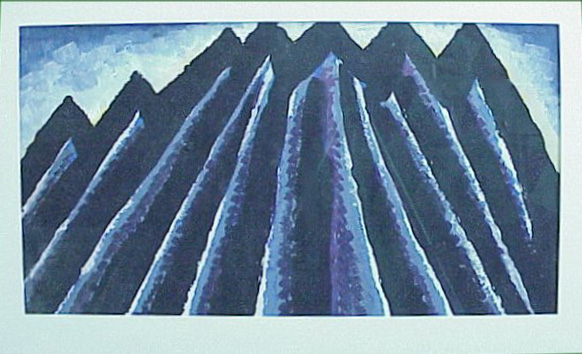 "The Project was terribly important. It gave us enough to live on and we could paint what we wanted. It was terrific largely because of its director, Burgoyne Diller. I had to resign after a year because I was an alien, but even in that short time, I changed my attitude toward being an artist.  Instead of doing odd jobs and painting on the side, I painted and did odd jobs on the side. My life was the same, but I had a different view of it. I gave up the idea of first making a fortune and then painting in my old age.”- Willem de Kooning

It was also a time of hardship. Artist, Chet LaMore stated “The sense of community generated by the Project enabled me to live and work in New York at a time when he most needed contact with other artists. He said that this was a unique period in the history of American art because, in spite of the contentions between abstractionists and realists (the old guard and the young innovators) all artists worked together in a non-competitive environment. As diverse and individual as they were, these artists nevertheless isolated themselves from, in his words, "dealers, decorators, and art critics." They were grateful, LaMore said, that the Project allowed them the autonomy necessary for the development of their individual directions.”

September 8, 2017, the sculpture, The Crown of Thorns by artist Nicola McClean was given to Jesuit.   The sculpture contains metal from the Freedom Tower, the World Trade Center and metal from the Jesuit Performance Center. Paul McCormack, former commanding officer of the 41stprecinct of the New York City. 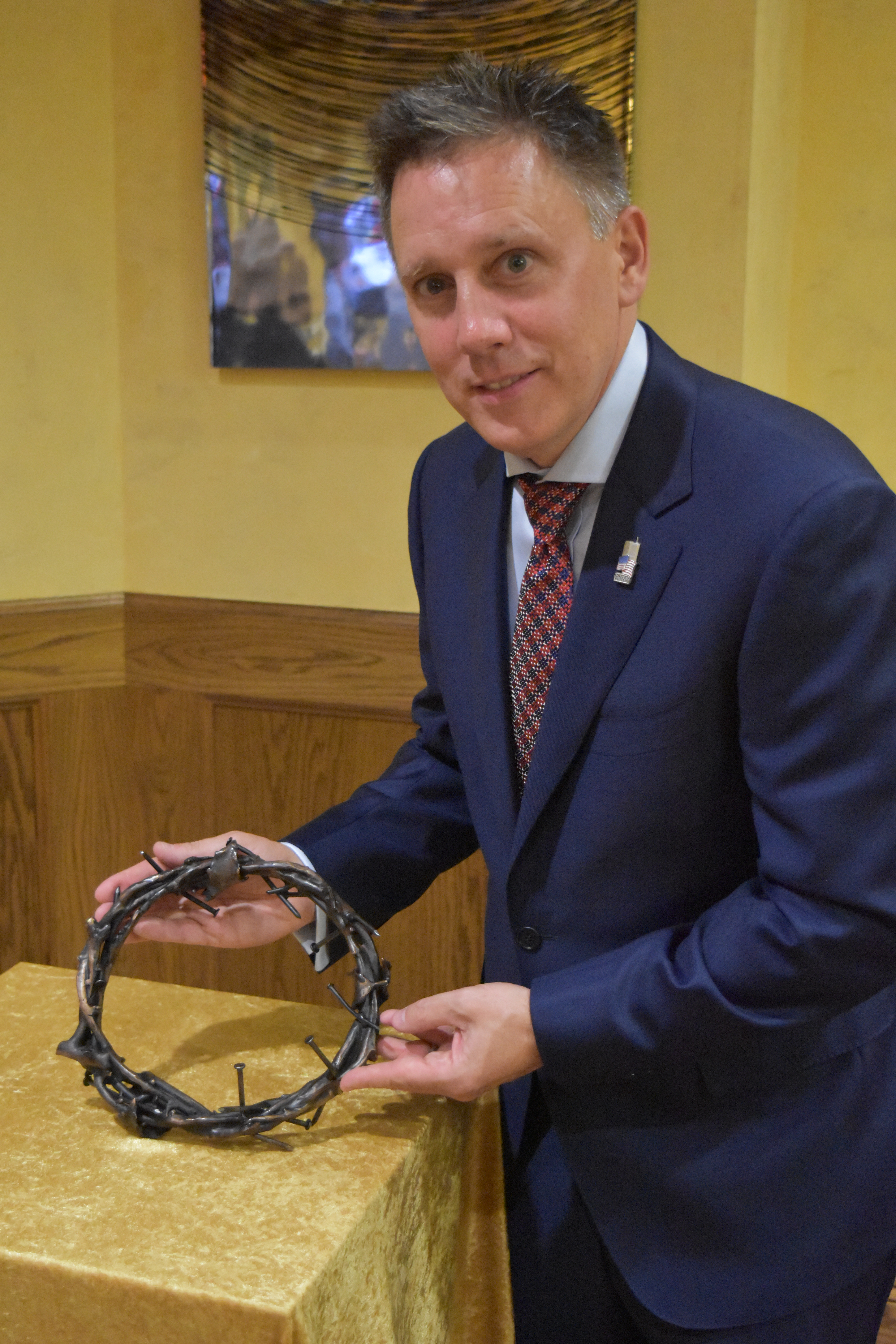 Hall of Honors
The purpose of The Builders is to show how man’s ideas and concepts relate to the structures of The Great Human Race and his reflects his fascination with the human condition. The artist described himself as an “image maker,” a person devoted to producing visual conceptions. Many of his works have a historical or architectural perspective that derives from careful observation and research.