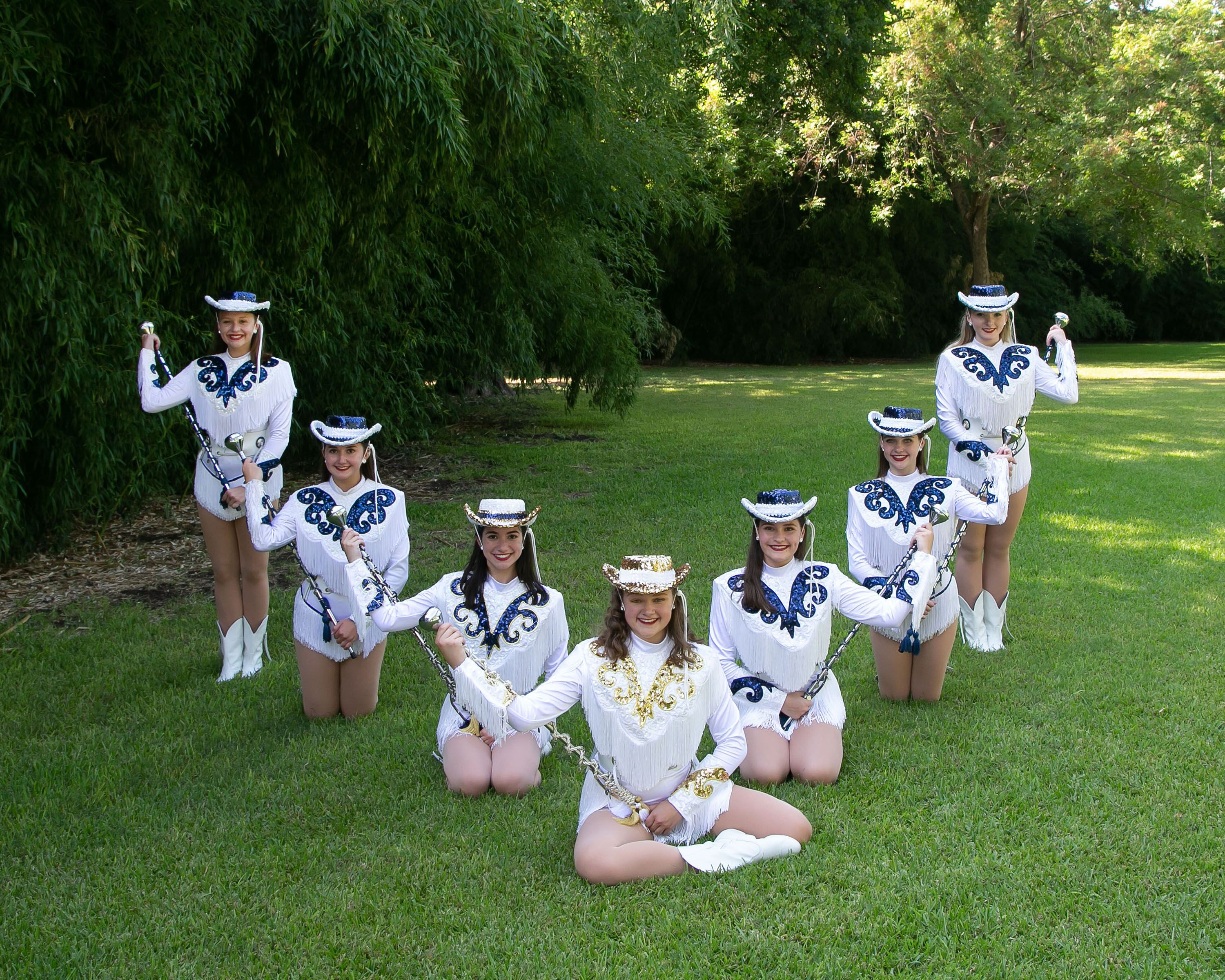 Tryout results have been posted!

The Rangerettes from Ursuline Academy, under the direction of Linda Coffin and Debra Roth, received high honors at the North Texas Regionals Competition and Showtime International Metroplex Dance Showcase.

Some of the highlights include the Rangerettes earning Grand Champion for large schools which equates to First Place. The team received Sweepstakes and Judges Award. These are given to teams with 90 and above from every judge on all 4 routines. In addition, the team received Best in Category Winner for jazz, prop, pom & military with scores from all judges above a 92. A shining moment was the team jazz routine and they were awarded the Supreme Award for this performance.

For the 2018-19 team, a small group of our dancers were chosen last summer to compete additional routines at the Elite level. This group of dancers knocked it out of the park and were awarded the Sweepstakes and Judges Awards; Best in Category Winner for their kick and lyrical performance; and Best in Category Runner-up for their jazz performance. They wrapped up the evening with the Circle of Champions Award!

In addition to the many team routines, the Rangerettes Officers won big in the Officers division. These 6 young ladies – Courtney L, Maggie S, Mattia C, Hannah B, Zoe G, and Taylor L won the Sweepstakes and Judges Awards; Best in Category Winner for jazz, novelty, and lyrical; their contemporary performance was awarded Best in Category Runner-up; closing out the competition with an Officers First Place - Grand Champions for large schools.

Next on their calendar the Rangerettes have been invited to compete in Galveston, TX at Nationals and they will wrap up the year at their Spring Show on April 6, 7:00pm, Ursuline Academy Neuhoff Gym. Please keep up with us through Social Media and our website https://www.jesuitdallas.org/rangerettes