Mrs. Coffin is celebrating two decades as the director of the Jesuit Rangerettes and is currently the Assistant Principal at Mary Immaculate School in Farmers Branch.

In 1996, Linda worked with Jesuit administration to re-establish the Jesuit Rangerettes after the group had been on hiatus for several years. Well-known and highly-respected in the drill team community, Linda's 33 years of drill and teaching experience combined with over two decades as the team head, is exceptional and the Rangerette family has been blessed with her energy and leadership.

An Ursuline and Rangerette alumna herself, Linda incorporates the strong serviam spirit so integral to the Ursuline experience in the the Rangerette program by including an extensive community service aspect in the team's calendar. Under her leadership, the Rangerettes have used their visibility to reach out to the community in a variety of ways. Having served as a Rangerette Captain during her senior year, she brings a wealth of personal experience along with high expectations to both officers and team members.

Linda and her husband, Don have three children, Erin and her husband Jeremy, Taylor and Tanner & four adorable grandkids-Drew, Cooper, Hailee and Braden. 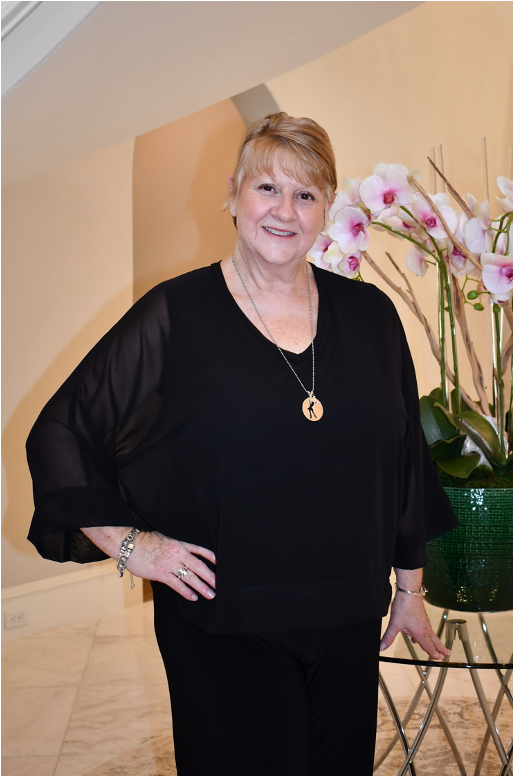 A very young Debra Roth once dreamed of being a cheerleader. Thankfully she found her calling in her high school dream team instead, when she served as first lieutenant of the North Garland Mam'selles.

After her high school graduation, she went on to Kilgore College where she served as a Rangerette in the 36th Line. Her drill team experience taught her about team work, leadership, dedication and cultures of the world. Her freshman Kilgore experience found her performing in Hong Kong, Korea, Macau and Hawaii and she traveled to Romania as a sophomore with the team.

Mrs. Roth received a degree in Physical Education/Dance from the University of North Texas and her dream to become a dance team coach became a reality at Newman Smith High School. She served as coach of the Trojans from 1979 through 1985 and returned again to lead them from 2006-2012. Along the way, she taught summer dance and drill team camps across the United States for NCA Superstar. While at NCA, Mrs. Roth also served as part of the choreography team for the Aloha Bowl in Hawaii, the St. Patrick's Day Parade in Dublin and the Macy's Thanksgiving Day Parade. As a partner of Starmakers/Dancemakers, she produced both summer camps and contests.

She is married to her high school sweetheart, Jim. They have two children, Alyssa and James Robert and an amazing daughter-in-law, Amanda. 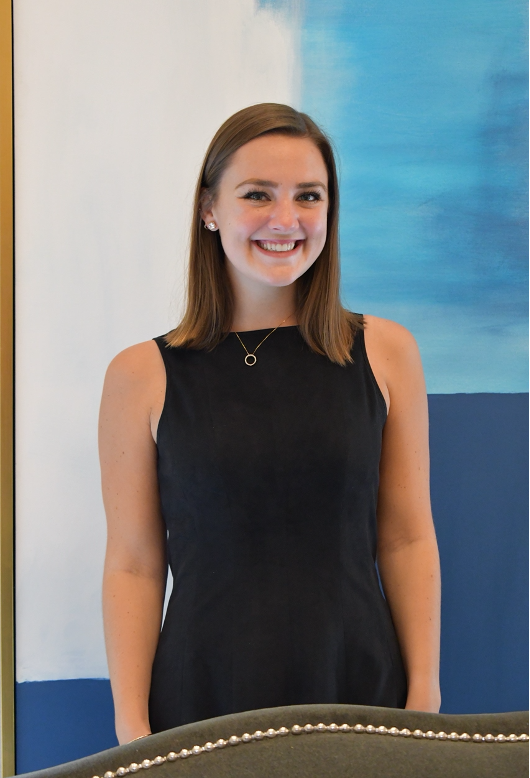 Katie was a member of the Jesuit Rangerettes herself and attended Ursuline Academy from 2011 to 2015.  Katie then attended the Loyola University of Chicago and was on the dance team, competing at the national college level.

After receiving her Master's Degree in Theology, Katie started her career as Religion teacher at Mary Immaculate School in Dallas. She is now a Theology teacher at Jesuit College Prep. where her passion for religious education continues with the knowledge that through it the youth of today may have the tools to think critically and form their own opinions about themselves and the world around them.

She is continuously inspired by the Jesuit Rangerettes' camaraderie and family-like bond among such talented and driven young women!